Billa is a 2007 Indian Tamil gangster-thriller film directed by Vishnuvardhan. Ajith Kumar and Nayantara played the lead roles while Prabhu Ganesan, Namitha, Rahman, Adithya Menon and Santhanam were also part of the cast. The film was produced by L.

Suresh, while featuring musical score and soundtrack by Yuvan Shankar Raja, cinematography by Nirav Shah and editing by A. Sreekar Prasad. 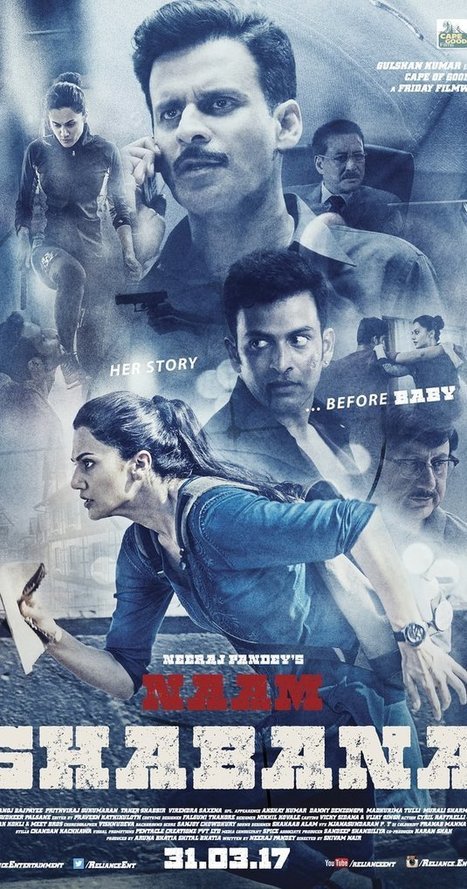 The underworld don David Billa (Ajith Kumar), featured on Interpol's criminal list, is hiding and operating out of Malaysia. DSP Jayaprakash (Prabhu) has spent the last few years looking for Billa, leaving behind a life in India. During a chase with the police Billa is severely wounded after an accident and dies in front of the DSP. The DSP then secretly holds a burial of Billa. Interpol officer Gokulnath (Rahman) is assigned to work with DSP Jayaprakash to capture elusive Billa as no-one knows of Billa's death. DSP Jayaprakash keeps the death of Billa as a secret even from his fellow officers, and tracks down a look-alike called Saravana Velu (Ajith Kumar), a lowly pick-pocket. He asks Velu to infiltrate Billa's gang by pretending to be Billa.

In return he will make sure that the child Velu adopted, Karan, gets a proper education.