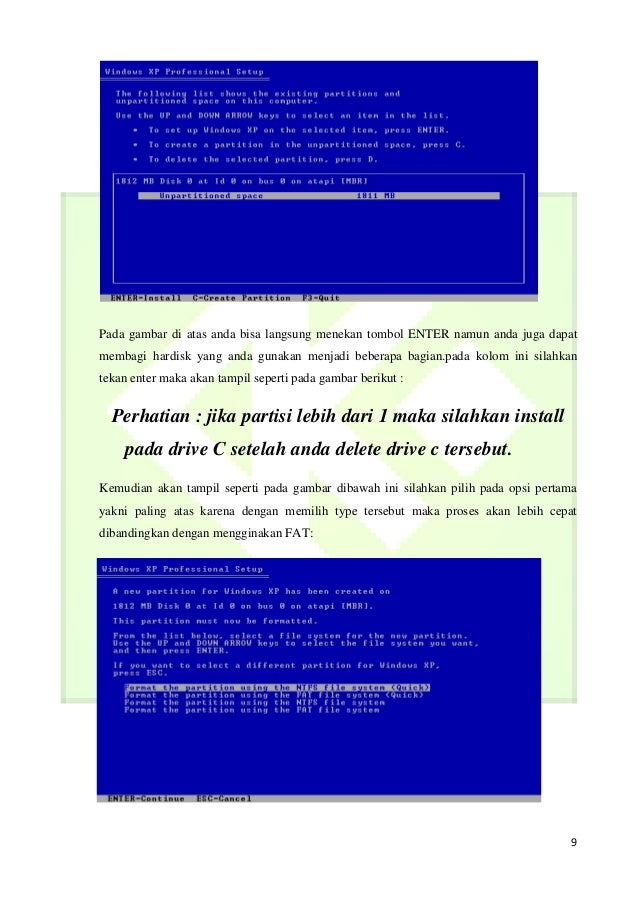 You can use and give the virtual machine access to the hard disk drive. Then install Windows XP in the virtual machine and create a new partition on the real hard disk drive. After installation you can reboot the computer and boot windows as normally. To give VirtualBox access to the entire disk (change the x to appropriate letter, for example, a): VBoxManage internalcommands createrawvmdk -filename ~/hdd.vmdk -rawdisk /dev/sdx Then choose the existing hard disk drive, and select the file hdd.vmdk in your home folder.

If the commands complains about missing permissions, add yourself to the group disk with the following command, then log in and out and try again. Sudo adduser `whoami` disk • If you already have Linux installed on the target computer you can to this directly on that computer, but before you reboot into Windows, run sudo update-grub and sudo grub-install /dev/sdx (change the x to appropriate letter, for example, a) to make sure that you will still be able to boot Linux. To avoid issues with differing hardware between your computer and what VirtualBox emulated in the VM (which can result in a ), you can also create a second hardware profile in Windows before leaving the VM. When you boot directly into Windows with, select this second hardware profile. You can eventually make this new hardware profile the default. • If the target computer is completely clean, make a bootable Ubuntu USB drive on which you also put an image of your (legally purchased) Windows install CD.

Then boot Ubuntu on the target machine and follow the instructions above. Hi, I'm trying to do this very thing on Ubuntu 12.04 but I'm having problems. When I write VBoxManage internalcommands createrawvmdk -filename ~/hdd.vmdk -rawdisk /dev/sdx being x my hdd I get this message.

VBoxManage: error: Cannot open the raw disk '/dev/sda1': VERR_ACCESS_DENIED VBoxManage: error: The raw disk vmdk file was not created Then I did it as root but, although obviously worked, I only can open the hdd.vmdk as root and that makes me uncomfortable. Nevertheless the virtual machine doesn't seem to work. I get a black screen opening virtualbox as root. – May 21 '12 at 11:42 •.

After going through a lot of tutorials came to your method and it seems convincing enough to me, if your method fails I will try unattended tftp boot (later for experiment) currently with your method I get NTFS signature is missing. Failed to mount '/dev/sdb': Invalid argument The device '/dev/sdb' doesn't seem to have a valid NTFS. I first went on a Win 7 machine and used rufus and pointed to XP iso and formatted USB with ISO and plugged the USB to Linux machine and now started with your method sudo mount ntfs-3g /dev/sdb1 /media/usb that is where I get error first 2 steps of dd went fine – Oct 9 '13 at 10:38 •. Turns out that Windows XP actually does configure itself for a specific hardware configuration during the first phase of the installer. So if the method of using VirtualBox, QEMU, etc. In conjunction with your real hard drive is to work, you really do need to make a second hardware profile. 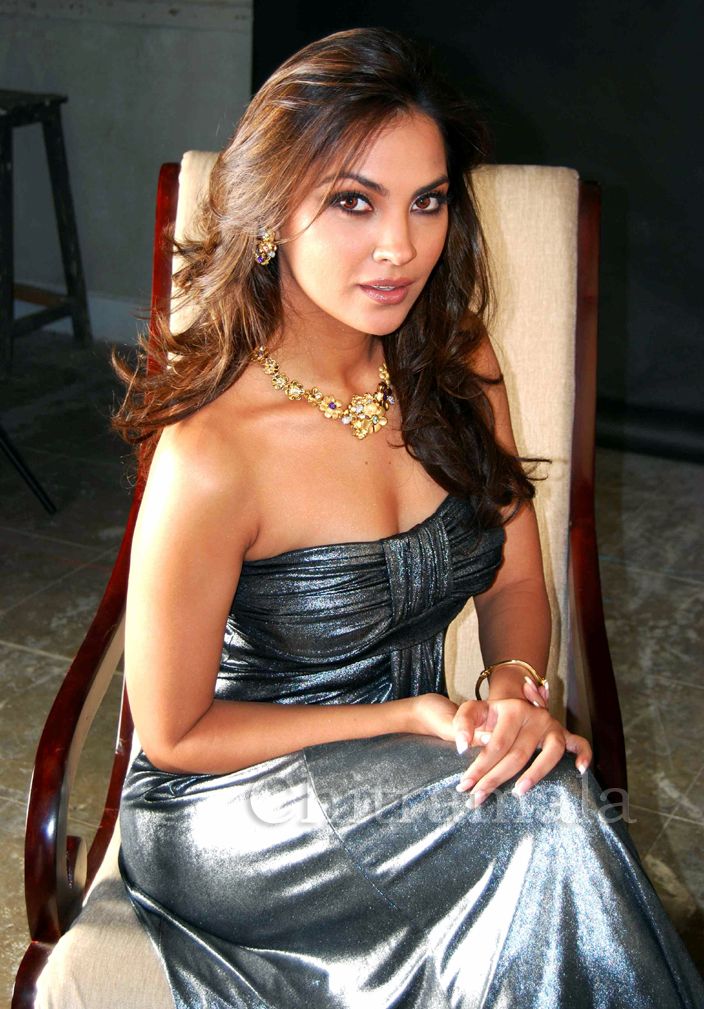 I was hoping you could bypass this by shutting the VM down before rebooting into the second stage and instead boot your real machine into it and let it configure for your real hardware. But it configures for hardware in the first stage, not the second stage. So I definitely recommend imitating Rufus. Just copy the files on and make a few tweaks. See existing post. No need to deal with a second hardware profile. Even if you made a second hardware profile, how would you boot into Windows to install drivers for your real hardware under the second profile?

And if you did find a way, wouldn't licensing stop you (it looks at hardware)?