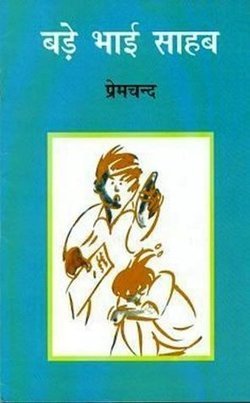 Abstract The purpose of this paper is to set out some of the basic principles and rules associated with the design of axial flow compressors, principally for aero-engines, as well as the practical constraints that are inevitably present. The thrust is primarily on the aerodynamic design but this cannot be divorced from the mechanical aspects and so some of these are touched upon but are not gone into so deeply.

The paper has been written from the point of view of the designer and tries to cover most of the points that need to be considered in order to produce a successful compressor. The emphasis has been on the theory behind the design process and on minimizing the reliance on empirical rules. However, because of the complexity of the flow, some empiricism still remains.