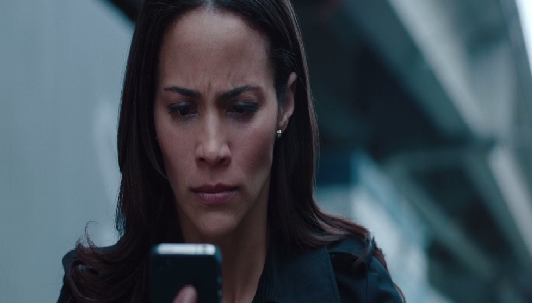 I'm not a fan of Tom Cruise as a person and that sometimes influences my opinion on a film. Even with this point in the back of my mind I must say that Tom Cruise still got it. Warriors orochi 3 ultimate pc. He's a fantastic actor who doesn't even chose to have a stunt double in MI4. I couldn't even think of trying some of these. Now to the main film. You may think it's going to be just like all the other action movies and all the other Mission: Impossible parts.

But with every new part of the series it gets even more spectacular: the equipment is beyond imagination, the locations are mind blowing, the secret plans are super clever, the characters are cool and smart. Also the trailer was that good that I just wanted to see this at the movies and couldn't wait for it to be released. I haven't seen any MI film at the movies and this was definitely a great decision. The best action film in years. I'm giving it a 10/10 because there was nothing I didn't like about this movie and it was worth every cent! I attended a VIP screening of Mission: Impossible - Ghost Protocol last night at the Darling Harbor IMAX Theater in Sydney, Australia. Before the movie started, there was an introduction by Director Brad Bird, and by actor Simon Pegg where they shared how much they enjoyed making the film and shooting scenes in the IMAX format.

I won't get into the story too much as I don't want to ruin it for anyone, but the basic plot is that the Kremlin in Russia is bombed by a terrorist group and IMF is framed for it. Because of these actions, the president decides to activate Operation Ghost Protocol, which essentially means that the entire IMF organisation is disavowed, meaning Ethan and his team are on their own, and like the tagline says 'No Plan, No Backup, No Choice'.

The story I found to be quite solid. Nothing groundbreaking but enough to keep the interest of your average movie-goer. The performances were generally good all around. Simon Pegg was enjoyable as Benji and Tom Cruise is always great as Ethan Hunt. Jeremy Renner and Paula Patton also gave some great performances. 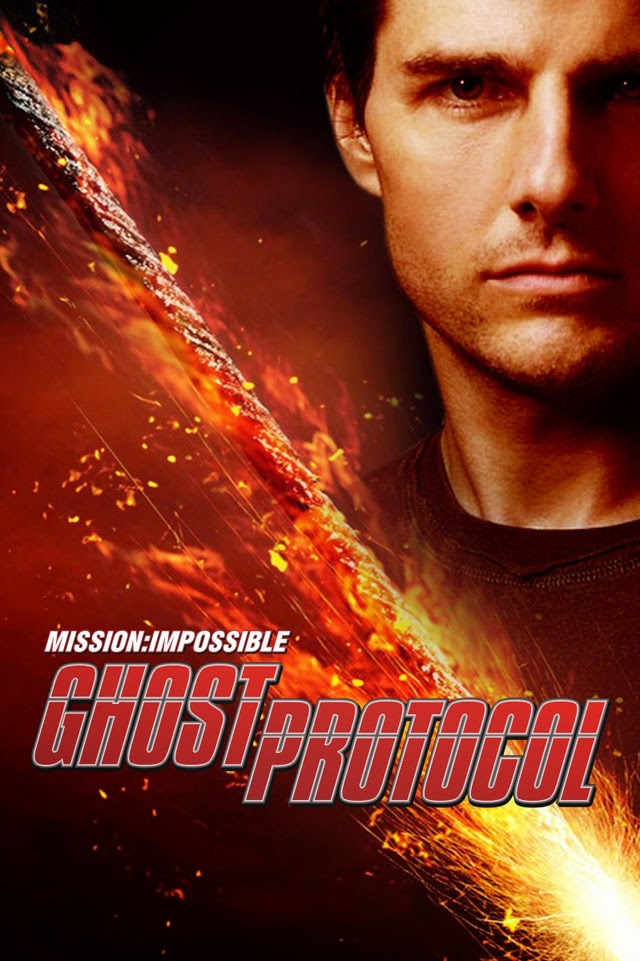 The action sequences are where the film really shines. Not all scenes were great, I thought the bombing of the Kremlin used some very fake looking CGI which made it more humorous then intense. Also, some scenes seemed a little too far-fetched and made me think that Tom Cruise must be made of steel or something. But if you try not to look into this too much, then chances are you will enjoy the action. The fight scenes were done very well, incredibly brutal and realistic looking. The sound for this film really helped as you could almost feel every punch and kick as well as the explosions. The greatest scene for me was Ethan climbing the hotel in Dubai, the worlds most tallest building.

Shot in IMAX as well, I almost felt like I was right there next to Ethan looking down from above. Huge credit goes to Tom Cruise for performing this stunt himself! Overall, I found the film very enjoyable. I enjoyed it a lot more than the 2nd and 3rd entries, but the 1st has always been the best one for me. I would have given this a perfect 10 but it loses 2 points for the some of the action scenes being a bit silly and unrealistic.

The long wait is finally over as Tom Cruise finally returns to the celluloid to reprise his epic role of the enigmatic IMF agent Ethan Hunt. The brilliance of Mission: Impossible III was marred by the infamous sacking of Tom Cruise by Paramount's owner and movie mogul Sumner Redstone, who blamed Cruise's bizarre sofa-hopping TV antics, and intransigent support of Scientology for movie's relatively poor show at the box office that resulted in losses of up to £75million in revenue. The sordid incident ensured that the wait for the next installment of the franchise had to be a long one.