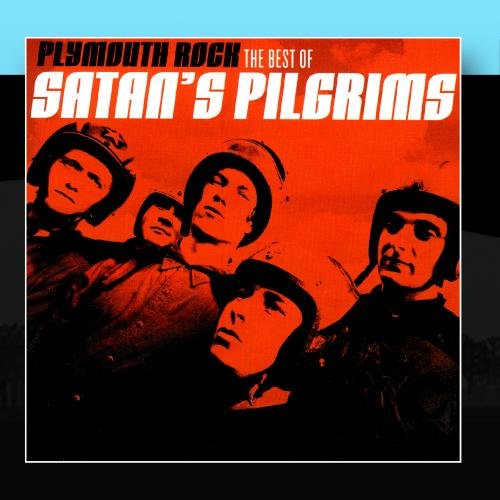 A selection of tracks from Mychael Danna's underrated gem of a score for the animated feature film 'Surf's Up'. A combination of Phillip Glass-esque intelligent precision, endearing piano solos and beach-flavoured source music (with the occasional ripping electric guitar) culminates in a very appeasing and listenable soundtrack. All credit goes to Mychael Danna, none of the music or pictures are my own.

By March 27, 2008 It 's a shame that Surf 's Up got a bit lost in the flurry of computer-animated talking-animal films that swept through theatres in 2006 and 2007. For a while there, between Barnyard, Over the Hedge, Happy Feet, Ratatouille, Bee Movie, The Ant Bully, Open Season and The Wild, it became difficult to distinguish one brightly coloured bunch of verbally gifted fauna from another. In particular, the similarities between Surf 's Up, with its surfing penguins, and Happy Feet, with its tap-dancing penguins, seem almost certain to have doomed the former 's chances of reaching the box-office heights reached by the latter; a shame because Surf 's Up is arguably the more original and engaging of the two. While Happy Feet relies on a hit-and-miss selection of popular songs for its soundtrack, Surf 's Up features a terrific score by Mychael Danna (along with a selection of poppy songs featured on the other Surf 's Up soundtrack) and I salute BSX Records for seeing fit to release it commercially, even in such a limited edition.

I first took notice of this release (and the film itself) when I happened to listen to an online sample from the wonderful opening cue, 'Legends, ' which, to my surprise, used jangly, resonant piano motifs that sounded more like Coldplay than something from a film about surfing penguins. The score in its entirety is equally unpredictable, due largely to the challenges faced by Danna in finding the right approach to suit the complex layers of the film, which presents itself as a mockumentary at the outset but veers somewhat awkwardly into a more conventional style of storytelling once the characters and premise are established. This awkward relationship is never more obvious than in the stark contrast between the first two cues on this release.

Following the serene and evocative 'Legends ', 'Sports Network Presents ' is a hammy parody of gung-ho sports television themes, using cheesy synths and electric guitars to give the introductory scenes a sense of being actual television footage. Its way-over-the-top approach is echoed later in 'Shredding ' which features a noisy electric guitar jam. Most of the remaining score cues are, we must presume, written for the fake documentary that constitutes the film (which, considering the advances made in documentary scoring in recent years, is not entirely implausible). Though not a lengthy score, Danna makes the most of the time he has, centering the bulk of the score around the truly beautiful theme established in the opening track. This theme gets a lovely iteration on piano in 'The Board Shack ' and a swelling, cathartic airing in 'First Round '. 'Boneyards ' uses fragments of it to great dramatic effect during the climactic showdown between young Cody and his rival, Tank. Other cues, such as 'Log Roll ' and 'Cody Struggles ', are more playful, using stereotypical Hawaiian instrumentation to enhance the film 's more comical scenes and add a sense of local colour.

Despite its brevity and occasional unevenness, there is much to recommend about Surf 's Up, especially for fans of the versatile and gifted Danna, who always seems to inject such emotion and delicacy into his scores, while making each one unique and responsive to the demands of the film it appears in. Download anime kuroshitsuji s3 360p.