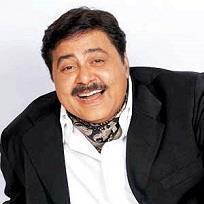 Tamil Actress Seetha has married the television series actor Satish at a private ceremony in Chennai. Seetha and sathish have been relation in TV series shoot. Seetha reportedly said, “I am happy about my life.

Satish is a gentleman who understands me and cares for me a lot. A woman should be in the company of a man in her life for many reasons. Satish is a nice companion.” Before this wedding, Seetha was married to the Tamil actor Parthiban which was done against her parents will however the marriage concluded some years back as the couple was separated. 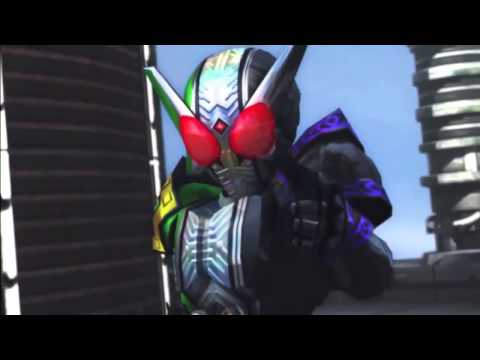 Seetha has two daughters Abinaya & Keerthana and a son named Radhakrishnan who are living with their father Parthiban. After the divorce, Seetha started acting in Tamil serials and during that time she fell in love with TV Actor Satish and started living in a live-in relationship. Satish and Seetha have understood each other pretty well and now have tied the knot at her house in Saligramam, Chennai.

Dignified and Beautiful Actress who earlier married to Parthiban and divorced later is now married to TV Artist Sathish in a private function held yesterday in Chennai. Says ‘I am happy about my life. Sathish is a gentleman who understands me and cares for me a lot. A woman should be in the company of a man in her life for many reasons. Sathish is a nice companion.’ and Sathish fell in love during the shoot of TV serial and now they are to lead a new life.

500 days of summer in hindi. By the way, and Parthiban already had a talented daughter Keerthana who is known for Telugu audience with movie ‘Amrutha’ of Maniratnam.