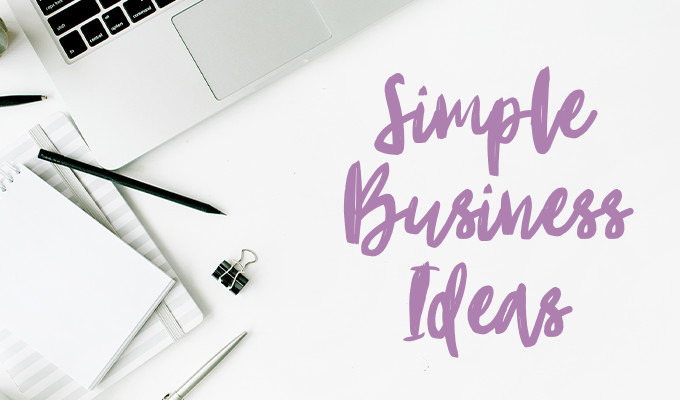 BCOUNT is a very simple and quick command for extracting information from your drawing, namely, a count of the number of blocks in your drawing, categorised by their type. It’s really simple to use – just enter BCOUNT in the command line and make a selection. The command line will then report to you the total number of blocks selected, followed by a list of the block types, and how many of each type were selected. This can be a really useful way to get a quick overview of what’s going on in your drawing. If you’ve inserted a load of markers for certain things on a location plan for example, and you know the total number of each type that you should have added, this is a great way to double check your work. But do be careful though, because dynamic blocks can sometimes be missed if you have used any of the dynamic options.

Bannerzest pro 3.1.4 keygen. Iso), and most CD- and DVD-burning software only works with ISO images and their own image formats. Note KidMail.

Is there a way to Export STEP files from AutoCAD? Latest dominion 4 keygen 2017 - torrent 2017. In 2004, type stepout at the command line. It also has igesout, stepin and igesin.

That’s it for today, Will. I’ve often been in a situation where a certain command or entity seems to behave differently in one drawing compared to another. Things such as how drawing units are handled are controlled on a drawing by drawing basis, by saving system variables in the drawing. With this in mind, it can be very useful to try to reverse engineer the differences between two drawings, so that you can identify what the offending system variables might be. Identifying these variables and tracking down the root cause to our problems is fundamental to attaining a good grasp of AutoCAD®, so that we will know how to tackle similar problems in future.

I’ve invented a neat way of tracking down the differences between two (or more) drawings, and it’s using an express tool called SYSVDLG. You can also access this command from the Express Tools ribbon tab, in the Tools section. Once you’ve started the command you’ll be presented with this: This screen allows you to edit the values saved in system variables. This is great functionality, but for the purposes of our comparison between drawings we are after the “Save All” option.

This option exports all system variables to a SVF file. The SVF file is simply a text file that contains the variable name followed by its value. Although it’s not a native format to Excel, we can still open it using Excel and it will be opened with the data populated in the first column of the spreadsheet. You can simply repeat this export process for any other drawings you want to compare against, and just copy and paste the columns into the same spreadsheet like so: Now that you have the two (or more) columns side by side, you can enter a simple formula to compare the columns.

As shown above, we are just using a simple IF statement in excel to check the values of the cells, and if they’re not equal to each other then display the text “!! DIFFERENT!!”, otherwise display nothing. This is a very quick way of identifying differences that may not be immediately obvious when skimming down.

I hope you find this tip as useful as I have in the past – I’ve lost count of the number of times that I’ve been caught out by an obscure system variable that I didn’t even know existed, which was for some reason changed in a drawing that I’d inherited from someone else! If you found this tip useful please do consider subscribing below, and if you have a tip you’d like to share, let me know! Blocks are very useful, and you might be tempted to ignore the existence of groups and just always use blocks instead. However, groups actually work differently to blocks, and in many cases it is actually more useful to use a group instead of a block.

One of the main advantages of using a group instead of a block is that you are free to include the same entity in more than one group. So, if a certain set of entities belong to more than one commonly selected group of entities, you can just create the two (or more) groups that contain the same set of entities (and whatever other entities are relevant to that group), and you’re now able to select the entire set by clicking on only one of the entities, as you would with a block. To use groups, simply invoke the GROUP command, or you can select “Group” from the groups panel on the home tab. This will display the object grouping dialog box, which will allow you to manage and name your groups.

Bear in mind that the selectable property controls what happens when you select one of the entities in a group. With the option checked the entire group is selected, but with the option deselected only the individual entity is selected. So in summary, use groups – don’t just always use blocks if you’re not actually repeatedly using them, because this will introduce unnecessary bloat into your drawings, and often groups are functionally more what we’re after anyway. That’s all for today, Will P.S. Please subscribe below, and feel free to forward on your tips!