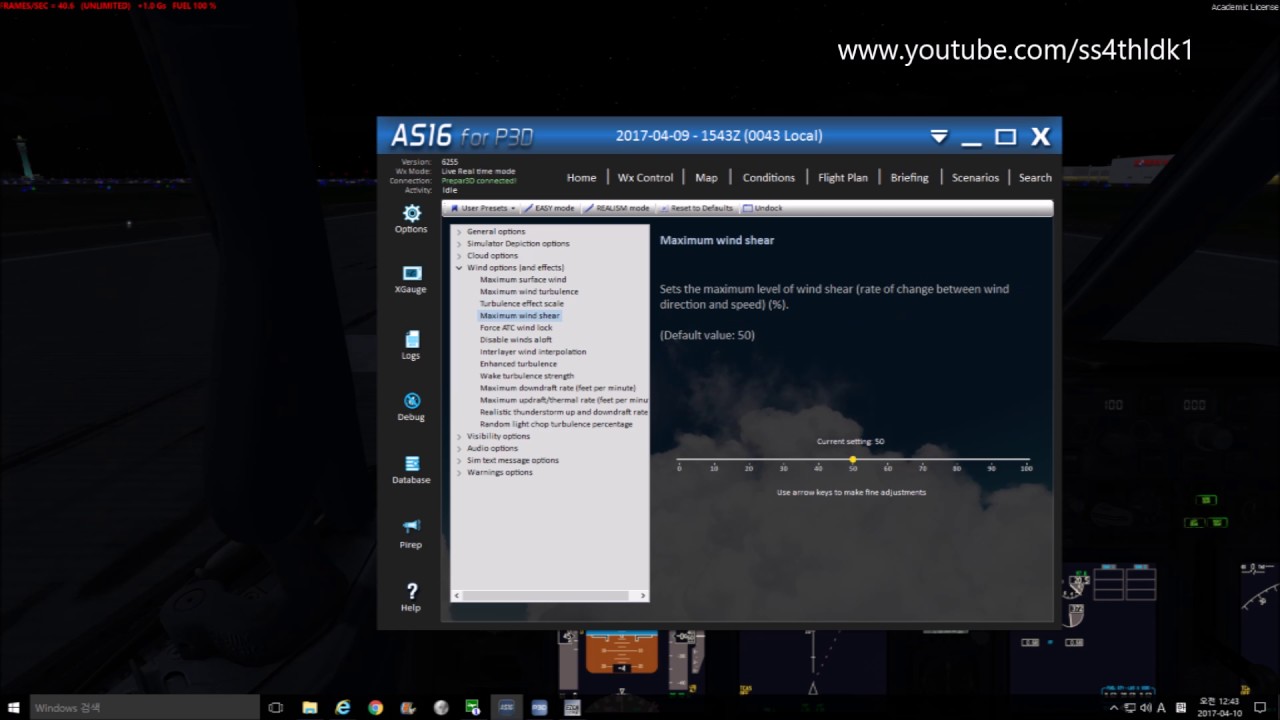 I enter the data and get the message, 'Thank you. Your registration has now been entered.' Then I press Confirm. The following items are in the Modules Folder FSUIPC Document Folder FSUIPC4 Install.log FSUIPC4.key The key says: [user] Name=Noel Sivertson ELETED FSUIPC=DELETED Here are the contents of the install log. Ffh undone song. You will note at the end it says: Registration for FSUIPC4 was successful!

(result code 00) Installer for FSUIPC4.DLL version 4.939j Looking in registry for FSX install path: HKEY_LOCAL_MACHINE SOFTWARE Microsoft Microsoft Games Flight Simulator 10.0 Parameter'SetupPath'. FOUND Prepar3D v2! I don't have Prepare3D so when it asks where that is I abort that and go on to the registration. If you don't have and never had P3D it wouldn't ask where it is! It looks like you installed it then deleted it without fully uninstalling it. You need to remove the Registry entry which says it is installed. Look: HKEY_LOCAL_MACHINE SOFTWARE Lockheed Martin Prepar3D v2 Parameter'SetupPath'.

FOUND Prepar3D v2! Sorry, I goofed on sending that information. I have sent you the FSUIPC4.log but apparently it wouldn't send the zipped key. I used regedit to find Lockheed Martin under HKEY_LOCAL_MACHINE SOFTWARE but it's not there.

Meopta axomat 5a manual. I used to have an old Meopta, crude but built to last. I assume the 80mm Anaret will be of similar design to the 105mm, in which case I would suggest the 80mm will be a decent lens. The lens seems ok, it looks better than the cheaper meopta ones at it has 8 curved aperture blades whereas the real cheapies have 4 square blades (such as the Belsar, which I also have). AU$100 is around £40, it sounds extremely good value, I paid around £80 about 4 years ago for an Axomat, which isn't as high in the range as the Opemus (I think the Axomat is limited to 35mm negs, mine certainly seems to be). I have the 105mm version of the Anaret lens, never used as I don't have any negs big enough!

I have: Khronos Macromedia Nothing that starts with 'L' I then searched the entire registry for Prepar3Dv2 but came up empty. My FSX installation is J: Flight Simulator X on a dedicated SSD. I searched the 'J' drive for Prepar3D v2 but nothing came up. I never purchased nor installed Prepar3D. Noel Edited April 6, 2015 by birdguy. I never purchased nor installed Prepar3D. Well something you've installed has added that Registry entry, perhaps to allow something originally intended to be installed in P3D to be installed in your FSX?

Those horrible migration tools also make a right mess of things, like this. [LATER] In your Modules folder you said you only had these entries: FSUIPC Documents FSUIPC4 Install.log FSUIPC4.key Were there no FSUIPC4.DLL, FSUIPC4.INI or FSUIPC4.LOG files? Certainly FSUIPC4.DLL must be there?

But if there is no INI and no run-time LOG files then that FSUIPC4 has NEVER been run. Are you sure there aren't two installations, and the Registry is pointing to a different one to the one you are running?