Thomas Goltz is an American author, academic and adventurer best known for his book-length accounts of conflict in the Post-Soviet Caucasus region during the 1990s and today. This body of work is summed up in his unplanned 'Caucasus Triptych' of books on post-Soviet Azerbaijan, Georgia and Chechnya. Born in Japan in 1954, Goltz was raised in North Dakota and graduated from New York University with an MA in Middle East studies. He speaks German, Turkish, Azerbaijani, Russian and (neglected) Arabic, as well as bits and pieces of Chechen, Georgia and Kurdish. Author, Academic and Adventurer Thomas Goltz in Paris, circa 2012 ﻿ ﻿﻿ Goltz books in English and Other﻿ CHANGE WITH Larry B in London!!

Drunk Ruskies circa Chechnya '95 The QA Horsemen emerge from the tunnel, with Goltz up above, 2014 MSU Team At DC MAL Nationals CHANGE!! Riding Through Bail, Baku with Chief O.O.

Chechnya Diary is a story about 'the story' of the war in Chechnya, the 'rogue republic' that attempted to secede from the Russian Federation at the time of the collapse of the Soviet Union in 1991. Specifically, it is the story of the Samashki Massacre, a symbol of the Russian brutality that was employed to crush Chechen resistance. Thomas Goltz is a member of the exclusive journalistic cadre of compulsive, danger-addicted voyeurs who court death to get the story. But in addition to providing a tour through the convoluted Soviet and then post-Soviet nationalities policy that led to the bloodbath in Chechnya, Chechnya Diary is part of a larger exploration of the role (and impact) of the media in conflict areas. And at its heart, Chechnya Diary is the story of Hussein, the leader of the local resistance in the small town that bears the brunt of the massacre as it is drawn into war. This is a deeply personal book, a first person narrative that reads like an adventure but addresses larger theoretical issues ranging from the history of ethnic/nationalities in the USSR and the Russian Federation to journalistic responsibility in crisis zones. Chechnya Diary is a crossover work that offers both the historical context and a ground-level view of a complex and brutal war. 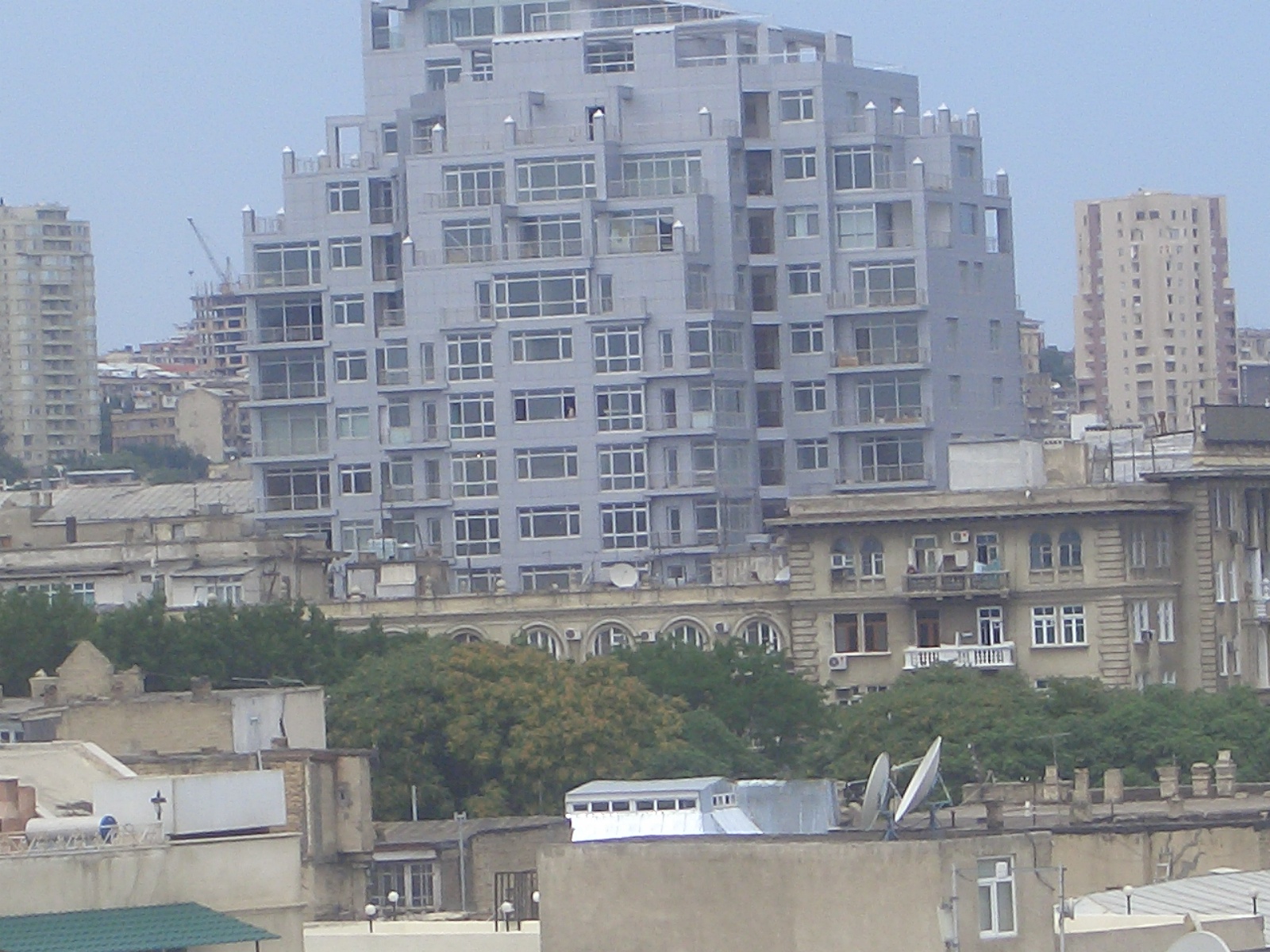