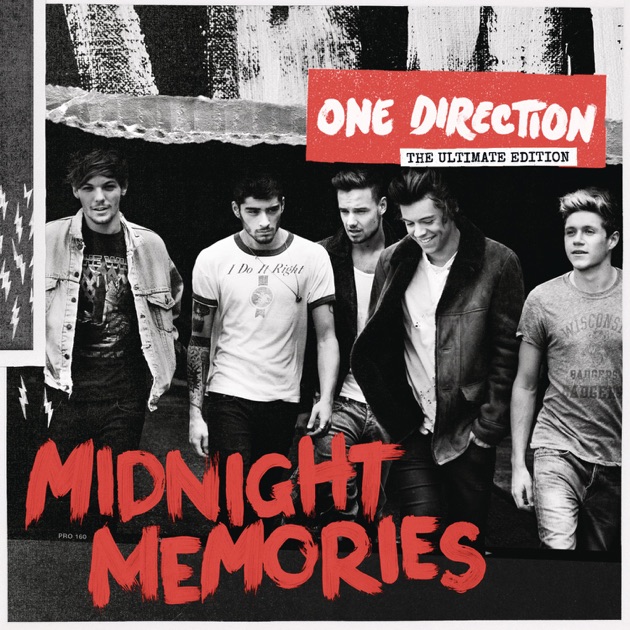 Mixing elements of rock into the pop palette, Up All Night helped redefine the aughts' boy-band template. Following the success of JLS and the Wanted, X-Factor contestants One Direction were the next group of heartthrobs to help revive the boy band concept. The quintet outdid all of its predecessors, becoming the biggest boy band since Take That, selling millions of albums and singles, filling arenas and making movies, all while hitting number one many times over across the world with undeniably hooky songs and plenty of boy-next-door charm. The group was formed by Niall Horan from Mullingar, Ireland; Zayn Malik from Bradford; Harry Styles from Cheshire; Louis Tomlinson from Doncaster, and Liam Payne from Wolverhampton (the latter had previously reached the judge's house stages of The X-Factor as a 14-year-old back in 2008). Each originally entered 2010's seventh series of The X Factor as individuals, but following a suggestion from guest judge Nicole Scherzinger, they were grouped together to become One Direction. Mentored by Simon Cowell, they soon became one of the favorites to win the show, thanks to renditions of Kelly Clarkson's 'My Life Would Suck Without You,' Elton John's 'Something About the Way You Look Tonight,' and Bonnie Tyler's 'Total Eclipse of the Heart.' However, despite receiving a standing ovation for their duet with Robbie Williams ('She's the One') in the live final, they eventually finished third behind Rebecca Ferguson and winner Matt Cardle.

Spotting the potential of five Justin Bieber-esque teen pin-ups, Cowell signed them to his Syco label in a two-million dollar deal, and after performing on the X-Factor tour, the quintet began work on its debut album with Savan Kotecha (Britney Spears, Enrique Iglesias). Following a sponsorship deal with Nintendo DS and a book, Forever Young, named after their cover of the Alphaville classic that was intended to be their winner's song, they released their first single, 'What Makes You Beautiful,' in late 2011. The full-length album Up All Night followed soon after.

In 2012, One Direction became the first British band to debut on top of the Billboard 200 list when Up All Night sold over 176,000 copies during its first week of release in America. In late 2012, One Direction released their sophomore album, Take Me Home. Highlighting more of the band's melodic pop, Take Me Home featured songs and production from Sweden's Carl Falk, Rami Yacoub, and Savan Kotecha, who worked on Up All Night, as well as contributions from singer/songwriter Ed Sheeran. The album proved to be another smash and topped charts around the world, earning multi-platinum certification in half-a-dozen countries. 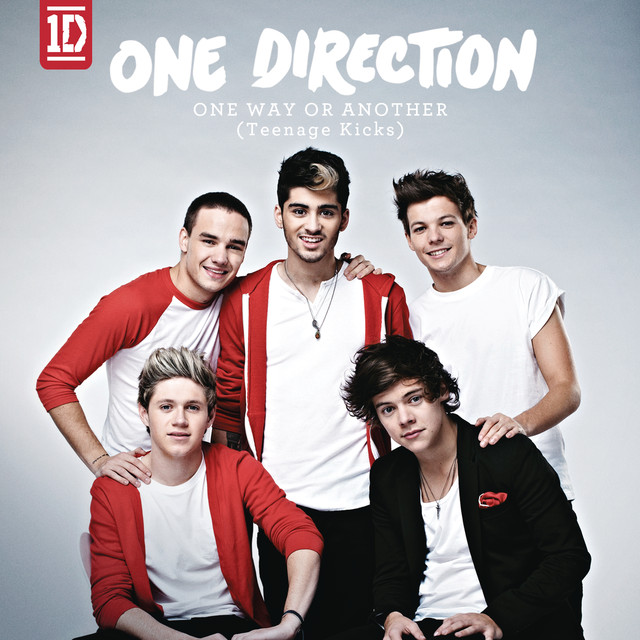 The singles 'Live While We're Young' and 'Little Things' also hit number one across the globe, and 'Kiss You' reached the Top Ten in the U.S. One Direction then embarked on a globe-spanning tour in which the band played over 100 shows, including six sold-out nights at London's massive O2 Arena. At the same time, they were being filmed by director Morgan Spurlock for This Is Us, a mix of documentary and concert footage that proved to be successful at the box office when it was released in August of 2013. While they were touring, One Direction also began work on their third album, Midnight Memories.

Released just in time for the 2013 holidays, the record featured songwriting input from all the members, a new production team, and some new folk and '80s hair metal influences. It nearly outdid Take Me Home and Up All Night, peaking at number one in seven countries and spawning the singles 'Best Song Ever' and 'Story of My Life.' The group toured the world for most of 2014, but still found time to record a fourth album, which was released in late 2014. Produced by the same team who handled Midnight Memories, Four similarly looked back to the '80s for inspiration and featured a new song from old friend Ed Sheeran. A pair of platinum singles, 'Steal My Girl' and 'Night Changes,' helped the album hit number one in nearly 20 countries. The band returned to the road and a busy promotional schedule in 2015, during which Malik was often absent.